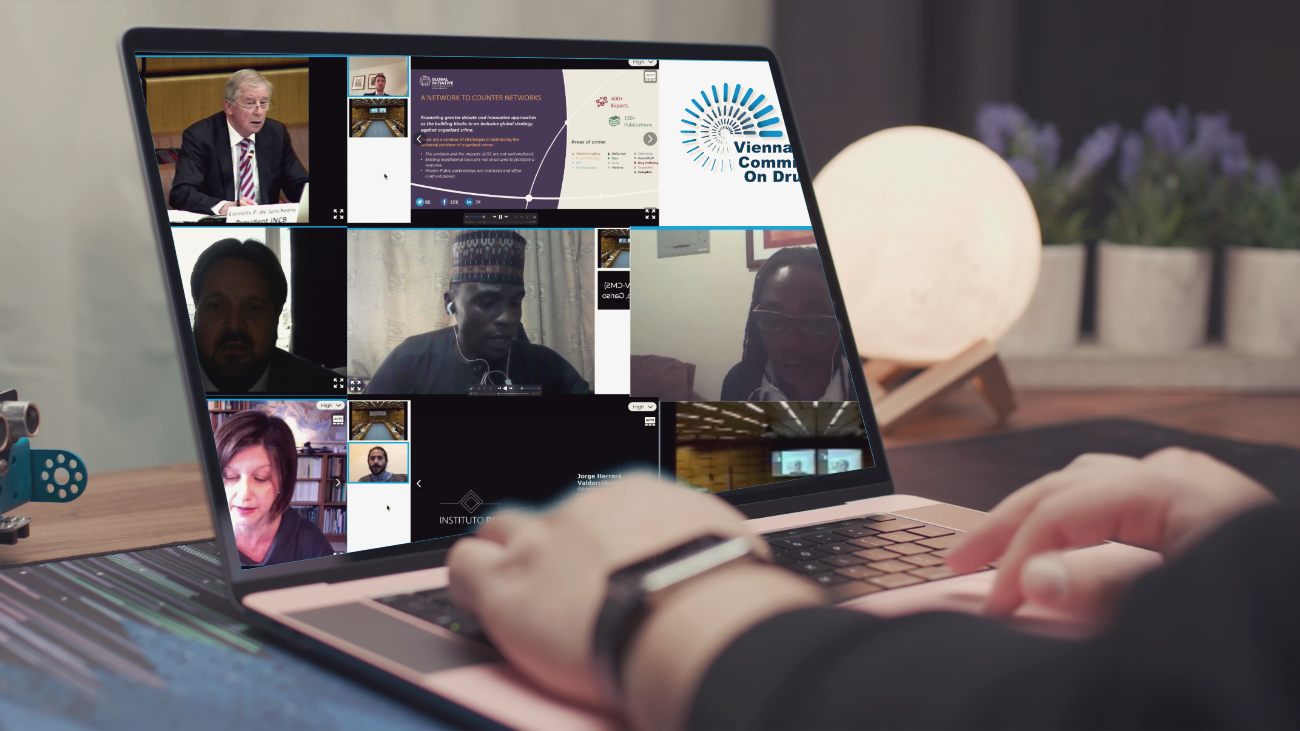 The meeting was held online on 19th May 2021 and was hosed by the INCB in the margins of their 131st session. Five NGO representatives, selected through an open call earlier this month, had the opportunity to present their views on the topic of “illicit financial flows through drug trafficking: impact on development and security.

INCB President Cornelis de Joncheere, in his opening remarks, highlighted the role of civil society organisations towards achieving the aims of the three drug control conventions. This was echoed by the chair of the Vienna NGO Committee on Drugs (VNGOC) Jamie Bridge who stressed that these civil society hearings, which were held for the fourth time this year, are a great opportunity for NGOs to have a dialogue with the Board, particular around the topics of focus of the coming INCB reports.

The five civil society representatives covered various aspects of the topic that ranged from the challenges in researching Illicit Financial Flows (IFFs) and a study on the Western Balkans’ drug routes to the cannabis licensing regimes in the Caribbeans, and the close links between IFFs banditry and kidnappings in Nigeria.

The session was recorded and the NGO presentations and statements are available below. The INCB published a press release, summarising the proceedings.