Help to shape and guide civil society and governmental responses over the coming years.

Building on developments at the international level – including the 2019 Ministerial Declaration on strengthening actions for the world drug problem and the African Union Plan of Action on Drug Control the ‘African Civil Society Common Position on Drugs’ seeks to incorporate the perspectives and guide the work of a wide range of NGOs from across the African continent. The VNGOC is delighted to be supporting this initiative alongside our African partners.

Help shape and guide civil society and governmental responses of the coming years by signing the African Common Position.

The document originates from a consensus-building partnership forum organised by the Slum Child Foundation in Nairobi, Kenya in April 2019. Since that meeting, the document has been through three rounds of consultation. A first draft was shared with civil society partners across Africa for their inputs and suggestions via email in June 2019. A revised version was then discussed by civil society organisations during the meeting of the African Union STC on Health, Population and Drug Control at the end of July 2019. A final draft was circulated among civil society partners across Africa between October and December 2019.

The final version, with sign-ons from across the continent, was formally launched and presented at a side event during the 63rd session of the UN Commission on Narcotic Drugs (CND) in March 2020.

Read the Common Position in your preferred language. 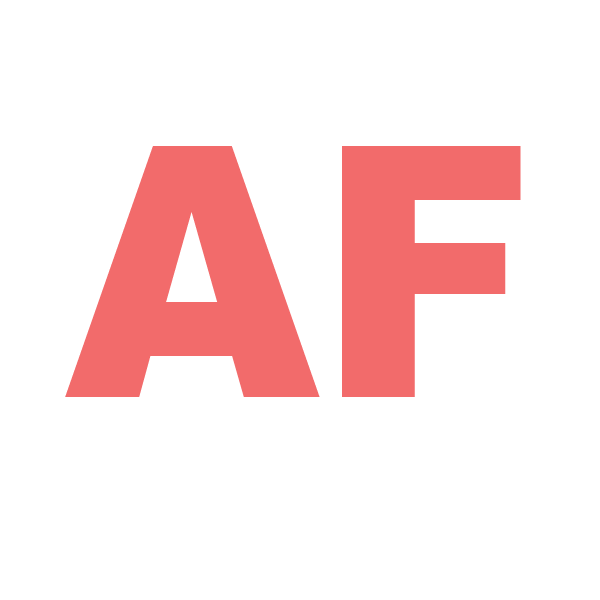 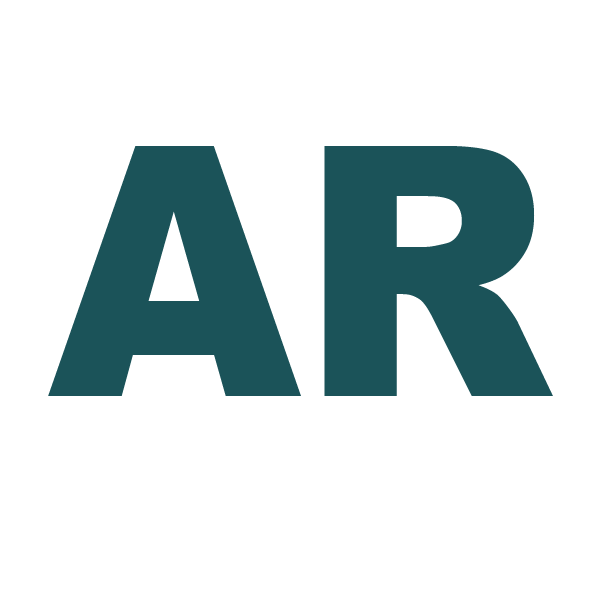 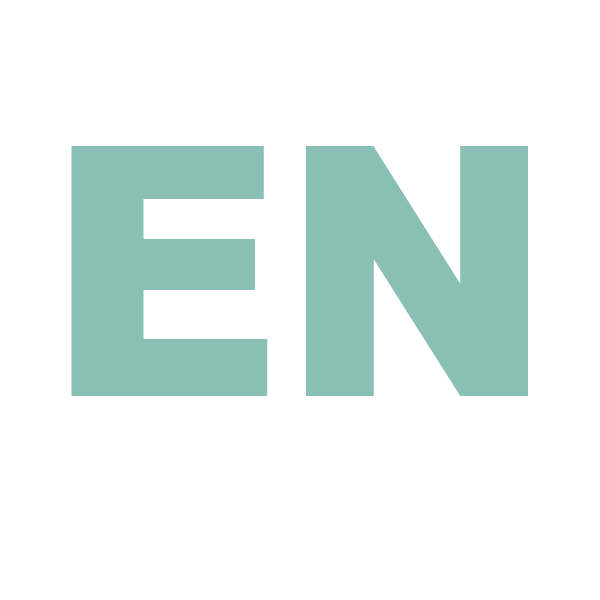 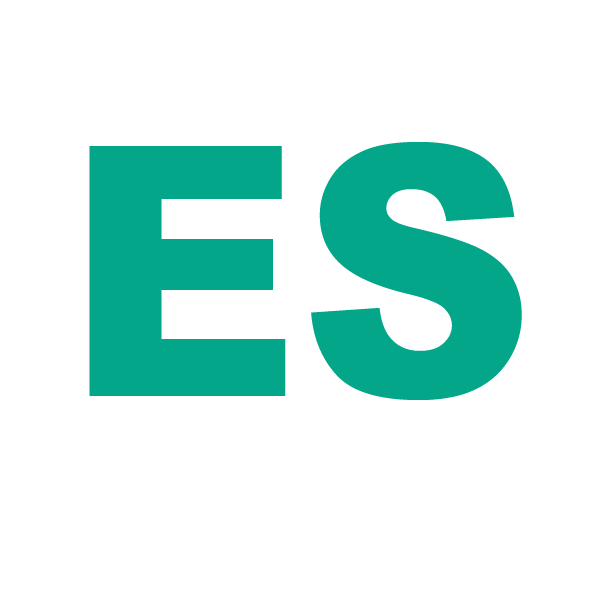 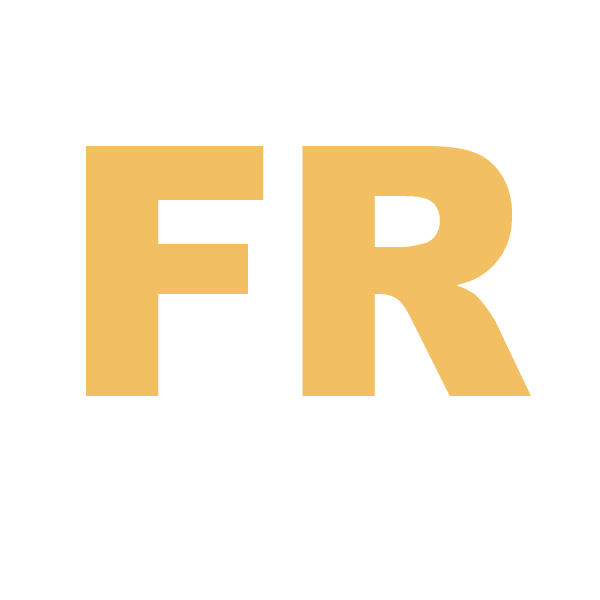 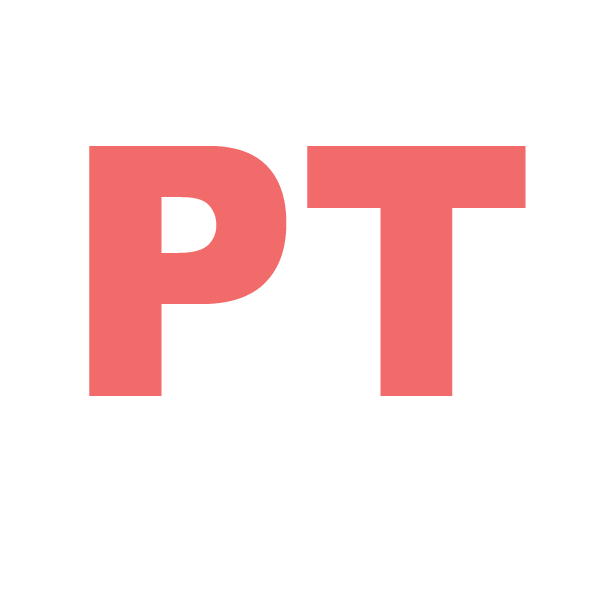 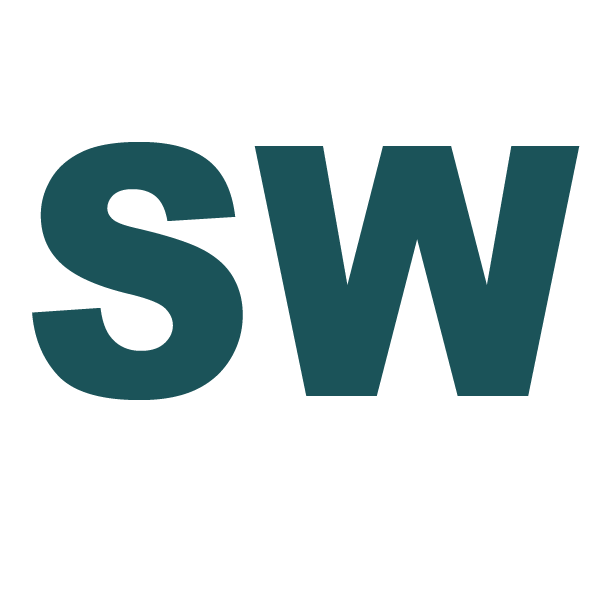