VNGOC Informal Consultation – Nominations Committee for Board Elections (2 of 3)

VNGOC Informal Consultation – Nominations Committee for Board Elections (2 of 3) 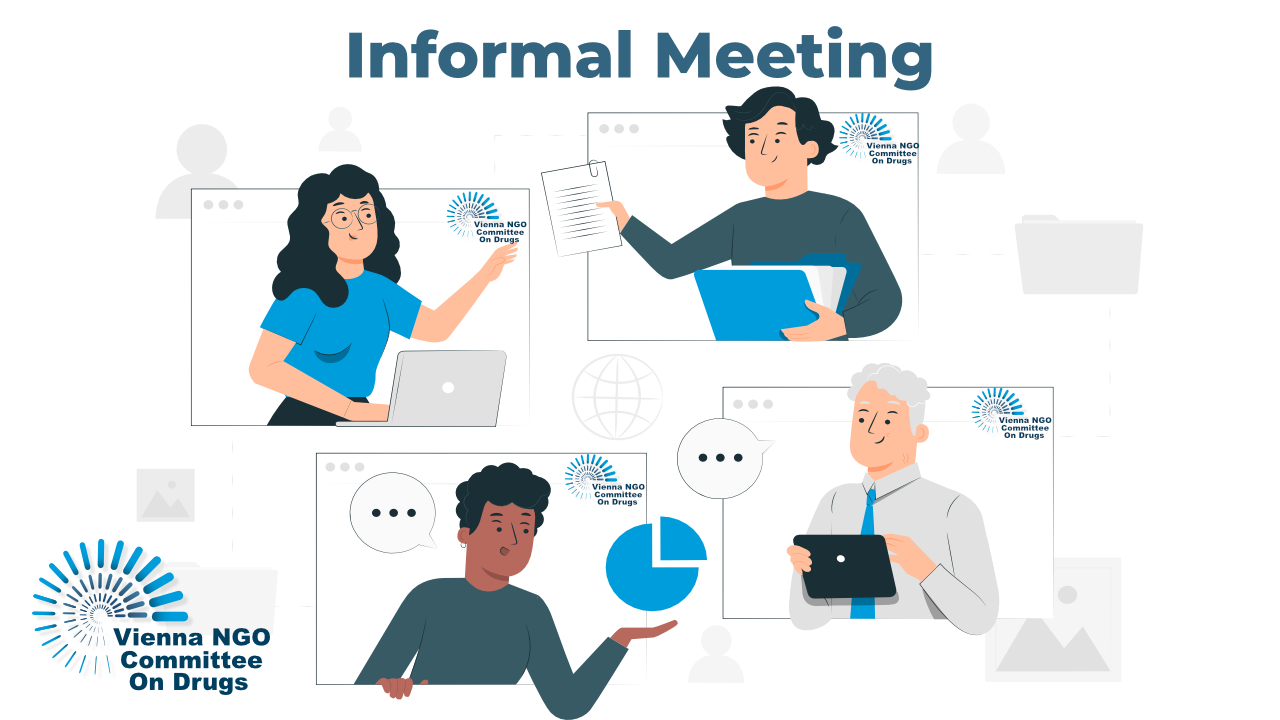 These events have been designed to cater for members across different time zones as best as possible, but please note that the meetings themselves will be held in English only. In parallel to these online consultations, however, we also welcome contributions, comments and inputs from members by email if preferred (and in any language!) – ideally before 15th October 2021.

We look forward to discussing with you over the coming weeks. After the October consultations, the working group will use the feedback and comments to refine the document and proposal. We hope to then present this for formal adoption by the General Assembly at an Extraordinary General Meeting, currently scheduled for Friday 10th December (details and invitations to follow in due course).

© 2022 Vienna NGO Committee on Narcotic Drugs.
We use cookies on our website to give you the most relevant experience by remembering your preferences and repeat visits. By clicking “Accept All”, you consent to the use of ALL the cookies. However, you may visit "Cookie Settings" to provide a controlled consent.
Cookie SettingsAccept All
Manage consent