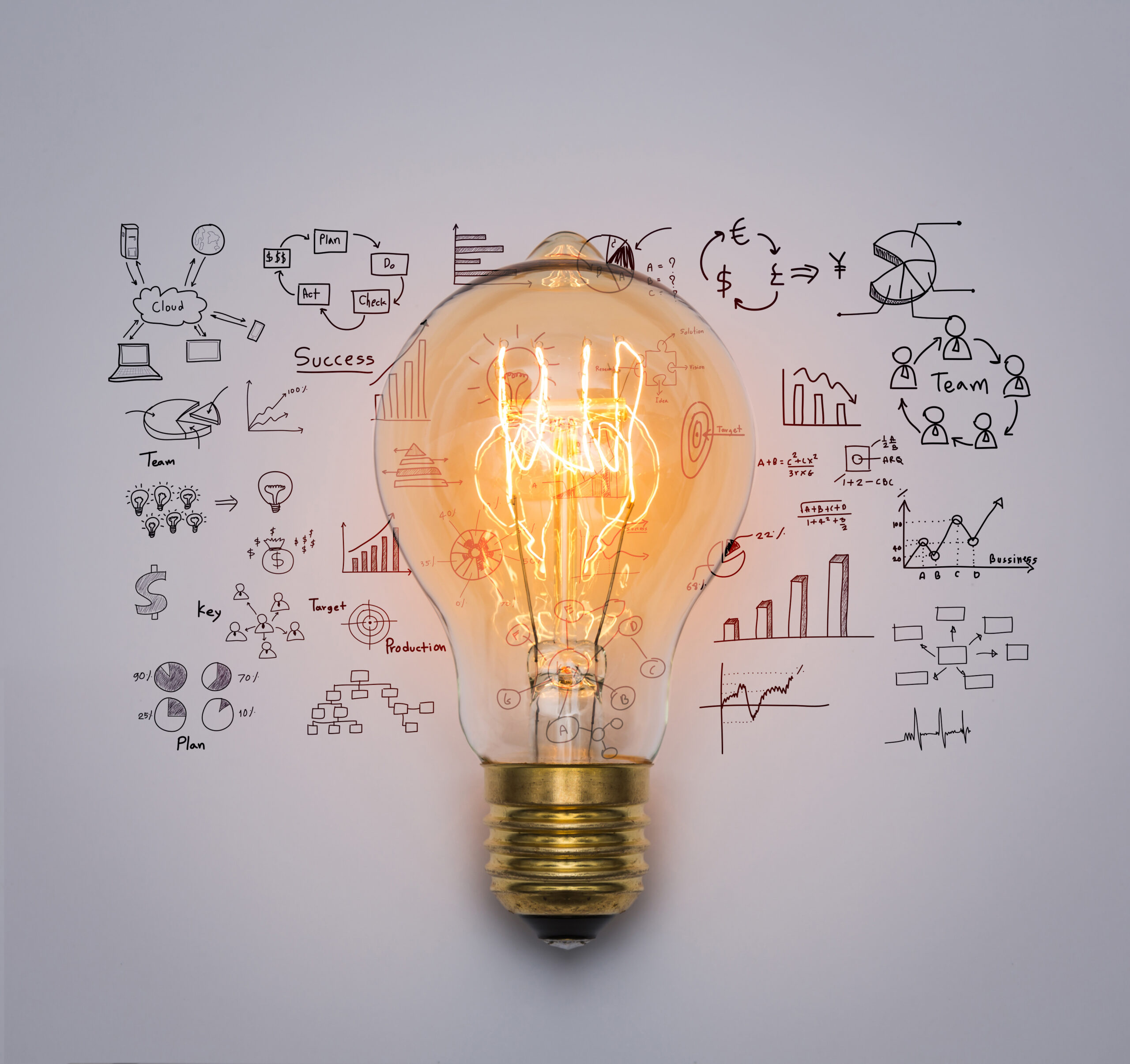 The VNGOC responded to a recent call for contributions from UN DESA NGO Branch requesting input on the evolving relationship between NGOs and the Untied Nations.

In July 2022 the UN DESA NGO Branch issued a call for contributions to all NGOs with ECOSOC consultative status, soliciting input on four questions to which the VNGOC responded after consultations with the membership:

How can NGOs further contribute to the work of ECOSOC and its subsidiary bodies? What are the most efficient modalities for NGOs to contribute to the United Nations policymaking, be recognized and be influential in these processes?

The global COVID-19 pandemic and its related travel and meeting restrictions have forced most UN bodies to embrace new modalities and ways of working. For example, the UN Commission on Narcotic Drugs (CND) – the primary body with which the VNGOC engages – has done a commendable job of rapidly incorporating virtual and hybrid meetings into their workplan. While the main 2020 session was held face-to-face immediately before global lockdowns began, all meetings since have allowed for varying levels of online participation. This has allowed the Commission’s work to continue as planned, while also opening space and opportunities for civil society – including those who would normally attend the face-to-face meetings, but also many NGOs who may otherwise have not been able to engage with the Commission’s work directly. Hybrid meetings include the options to make pre-recorded or online interventions, the ability to coordinate and host online side events, and the ability to observe all public agenda items and fora.

These have been important developments, and something that should be keenly protected going forward – albeit with the general understanding that nothing can fully replicate the value and efficiency of in-person, face-to-face civil society participation. Future hybrid modalities should always be in addition to, and not instead of, in-person opportunities. The adoption of UN Web TV in Vienna would be a significant step towards this, and towards enhanced accessibility and transparency – as in New York and Geneva.

The speed with which changes had to be made inevitably brought challenges along the way: in some cases, modalities and processes were not confirmed or explained until very late; online participation remains a challenge for NGOs from countries with more limited internet coverage and/or reliable power; and some engagement opportunities were not replaced virtually (such as the dissemination of NGO documents and reports). In 2020, the CND also held a series of “Topical Meetings” related to cannabis policy – a new type of session, with the only discernible difference being that civil society was excluded. This created concern about a new, less inclusive precedent – but this has not materialised thankfully.

Overall, as mentioned above, the VNGOC is highly appreciative of the CND Secretariat for their collaboration and consideration of civil society during these past years and beyond, and believe that many of the CND modalities can be considered as examples of good practice during this challenging period. In particular, the number of NGO intervention ‘slots’ is often pre-agreed and time is ringfenced to ensure that these voices are heard.

In addition to the modalities, however, the most important aspect in ensuring that NGOs can better contribute to the work of ECOSOC and its subsidiary bodies is related to the application process itself – which is explored more below.

What in your organization’s view should be done to provide better support to NGOs during
the process of obtaining consultative status with ECOSOC?

VNGOC join other ECOSOC-accredited NGOs in calling for an urgent review and revision of the way that the ECOSOC Committee on NGOs performs its important functions.

It is now commonplace for NGO applications to be deferred on multiple, consecutive occasions, and therefore NGOs are effectively being denied ECOSOC accreditation. In some cases, these deferrals have lasted for a decade or more, and have been acknowledged as representing “de facto rejection”. This has been a particular concern for drug-related NGOs, including several VNGOC members. Research from 2022 of drug-related NGO applications from 2017-2021 found that the percentage having their applications approved fell from 74% in 2017 to 51% in 2021 [citation]. Furthermore, many of the deferrals were due to overtly banal and frivolous questions being asked by members of the Committee – often questions which have no meaningful bearing on their applications themselves.

The current processes of the ECOSOC Committee on NGOs is clearly in need of urgent review and reflection, as this Committee is being used by some Member States to delay and prevent accreditation on political grounds – which is not the objective of the Committee. Possible revisions include:

How can the participation of NGOs from developing countries and countries with
economies in transition in UN’s work be increased?

Many of the issues, challenges and proposals outlines above would inherently serve to improve the participation of NGOs from developing countries. For example, allowing NGOs to participate remotely in the relevant sessions of the ECOSOC Committee on NGOs would enable greater access for those outside of New York – even more so if such participation was facilitated with translation into various languages.

Many of the measures and modalities adopted in response to the global COVID-19 pandemic are welcomed and should be continued as additions to in-person spaces in order to promote access from around the world. However, care needs to be taken to bridge the digital divide whereby NGO representatives in some countries, and especially in rural areas, are left without access to the internet and/or computers and therefore unable to benefit from new remote participation opportunities.

In 2021 and 2022, the VNGOC repurposed our modest travel budget for the main CND sessions into a competitive grant scheme for our members in developing countries to secure access to the necessary internet access and resources to participate remotely. Our modest investments allowed partners from Africa, Asia and Eastern Europe to hold viewing parties or purchase solid bandwidth for their own members to participate. Similar initiatives could be considered across the UN.

Once the consultative status is granted to organizations, how best can NGOs access the
opportunities given to them to take part in UN processes?

Further to the suggestions above, new applicants to the ECOSOC Committee on NGOs should be automatically sign-posted to the various NGO Committees – such as VNGOC – who serve to support their work and connections with the UN fora. For example, when an NGO applies whose work relates to drugs and women, they should be automatically introduced to the drugs committees (VNGOC and NYNGOC), as well as to the NGO Committee on the Status of Women, etc. This would help to ensure that they are connected to support, guidance and networking that can benefit their work.

To repeat an earlier recommendation: the adoption of UN Web TV in Vienna would be a significant step towards this, and towards enhanced accessibility and transparency – as in New York and Geneva.

We thank all members who contributed with comments and suggestions to the VNGOC contribution.

© 2022 Vienna NGO Committee on Narcotic Drugs.
We use cookies on our website to give you the most relevant experience by remembering your preferences and repeat visits. By clicking “Accept All”, you consent to the use of ALL the cookies. However, you may visit "Cookie Settings" to provide a controlled consent.
Cookie SettingsAccept All
Manage consent